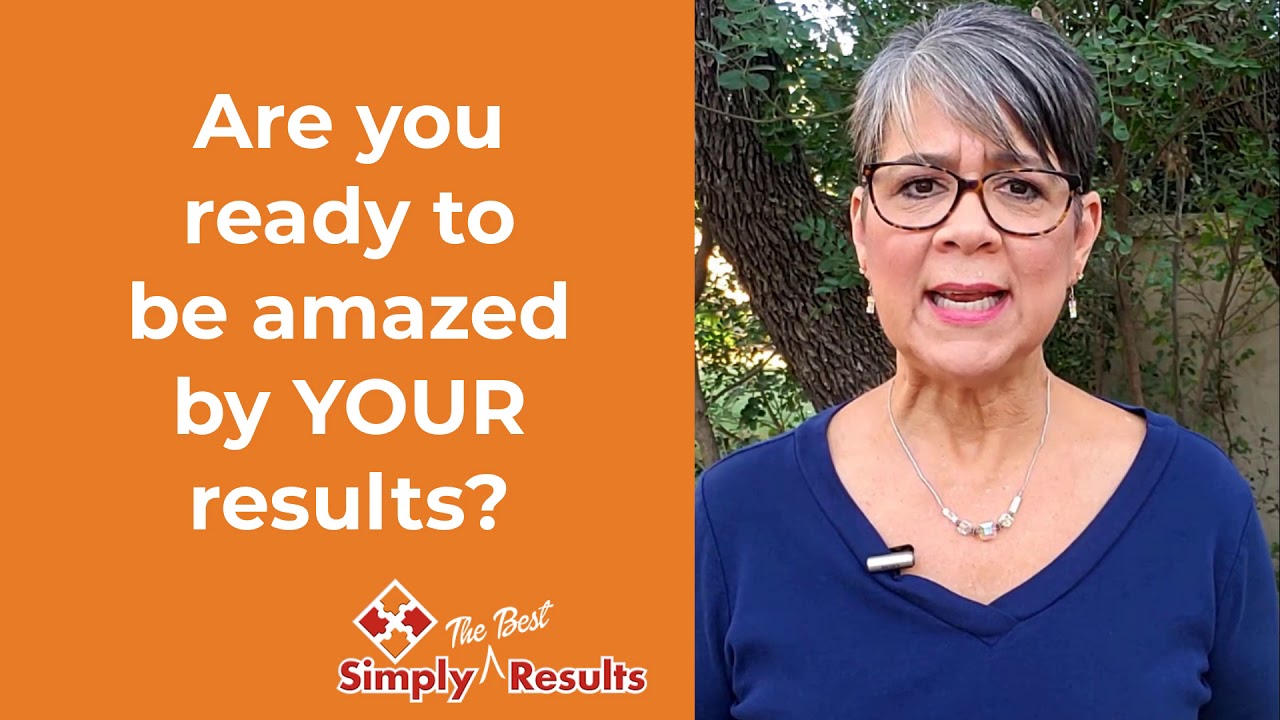 Transformational Mindset Coach
I work with women and a few extraordinary men, to transform their beliefs about themselves and what is possible for them by changing their outdated, false and limiting mindset.

Yesterday, as I was driving in my car, the radio was playing Stairway to Heaven, by Led Zeppelin.
As I sang along to that familiar tune, I started to pay attention to the lyrics.

Two lines of the lyrics immediately captured my attention. I had never noticed them before.
Then I wondered if the lyricist had intended them to have the meaning I was getting from them?

Sometimes our words have two meanings.

And the second line says,

Sometimes our thoughts are misgiven.

(But, I heard, misleading)

It suddenly occurred to me just how true those two statements are-especially in the world we live in today.

How often do we have our feelings hurt or feel insulted by the words of others?
And how frequently do our thoughts mislead us, telling us that we are vulnerable, powerless to act, or inadequate?

All too often the stories we tell ourselves are based in false assumptions and misunderstandings, misleading us to believe something that is not true.

The answer lies deeply within our own self-concept – in how we see ourselves, as our image is mirrored back to us from others.

When we hold thoughts and beliefs that we are not enough, it causes us to feel unworthy and we may fear being exposed as an imposter.
Those beliefs are false, but they keep us stuck in negative and limiting patterns of underachieving and underearning.

If you’ve felt stuck,
Lost your belief in yourself,
Are caught in a cycle of thinking there is no way out,
Or fear that you are running out of time,
your mindset is too limited.

What possibilities would be available to you if you didn’t feel stuck?
If you KNEW there were other options?

How would your life be different? What would change if you fully believed in yourself and in your ability to act on your dreams?

Here's what's been possible for a few of my clients.

And here's what's been possible for me!

Changing my mindset has empowered me to do things I never thought possible.
Things like:

I have been seeing Cheryl for the past month and have two more sessions left with her. I have gained more insight into myself and my feelings in the past month than I have in 20 years. Cheryl has helped me release emotions I didn’t know were there along with trapped emotions that I have been trying to get rid of. These trapped emotions range from childhood events to recent ones.

Each time an emotion was released I felt a runner's high - without even having to work out! All jokes aside, I have felt better about my current life situations every time I have spoken to Cheryl.

Her positive energy and care is obvious the first time you meet her. She made me laugh and truly smile our very first session and I felt like I could trust her right off the bat. She has helped me not only by releasing trapped emotions but by giving me advice. Her advice has helped my relationships with others as well as my relationship with myself.

What started as meeting with a mentor to help me better understand my interest in sociology/human dynamics and how I can apply them to a career choice has cultivated into a meaningful and helpful relationship with one of the most generous people I’ve known. Cheryl is simply an expert at knowing people. She understands how to maximize human potential in recognizing and controlling emotions. And she has made it her career goal to help others do the same. Her work and charisma are truly refreshing. The results from opening your mind to Cheryl’s knowledge and guidance on how to best think and live are, well, “simply the best”!

I had such a great experience in my Clearing Session. Cheryl helped me move through a traumatic event from my past so I could get unstuck and get on with my life. The best part is that it happened in one session- in less than an hour. And, I didn't have to dwell in my pain, bring up old memories, or write 17 journal pages to get to the other side. Cheryl is like ibuprofen for my soul.

Here's what's possible for YOU

If you are feeling the urge to move swiftly and deliberately in the direction of your dreams, it’s because the Universe is calling you to act.

Act on your behalf and for those you hold dear.
They are counting on you to role model
how to live in this new age.
It's your turn to emerge fully as your authentic self and to shine brightly.

Are you ready?
Let's Get Going!

How can you work with me?

Now, in case you're wondering, who is this person and
why should I trust her?
Check out my bio here